Directly under the Ministry of Education, XDU is a national key university featuring electronic and information science. XDU has 18 colleges, more than 35,000 students, and around 2200 faculty. XDU has two campuses, covering an area of 270 hectares (2700000m²). The south campus is known as the new campus. North campus is located downtown and is 13 kilometers away from the south one. There are many world-renowned high-tech companies, such as Samsung, Micron Technology, etc. around the south campus and the location of the XDU south campus is named Electronic Valley by the Xi’an Municipal Government.

XDU has established cooperative relationships with 150 universities and institutions in more than 30 countries and regions. About 63 joint laboratories have been founded with multinational corporations, including Microsoft, IBM, Intel, SAP, etc.

Since its establishment in 1931, XDU has cultivated more than 250,000 graduates.To further open up and speed up its construction as a world-class university, XDU carries out public recruitments. Experts and scholars both at home and abroad are warmly welcome to join this plan. 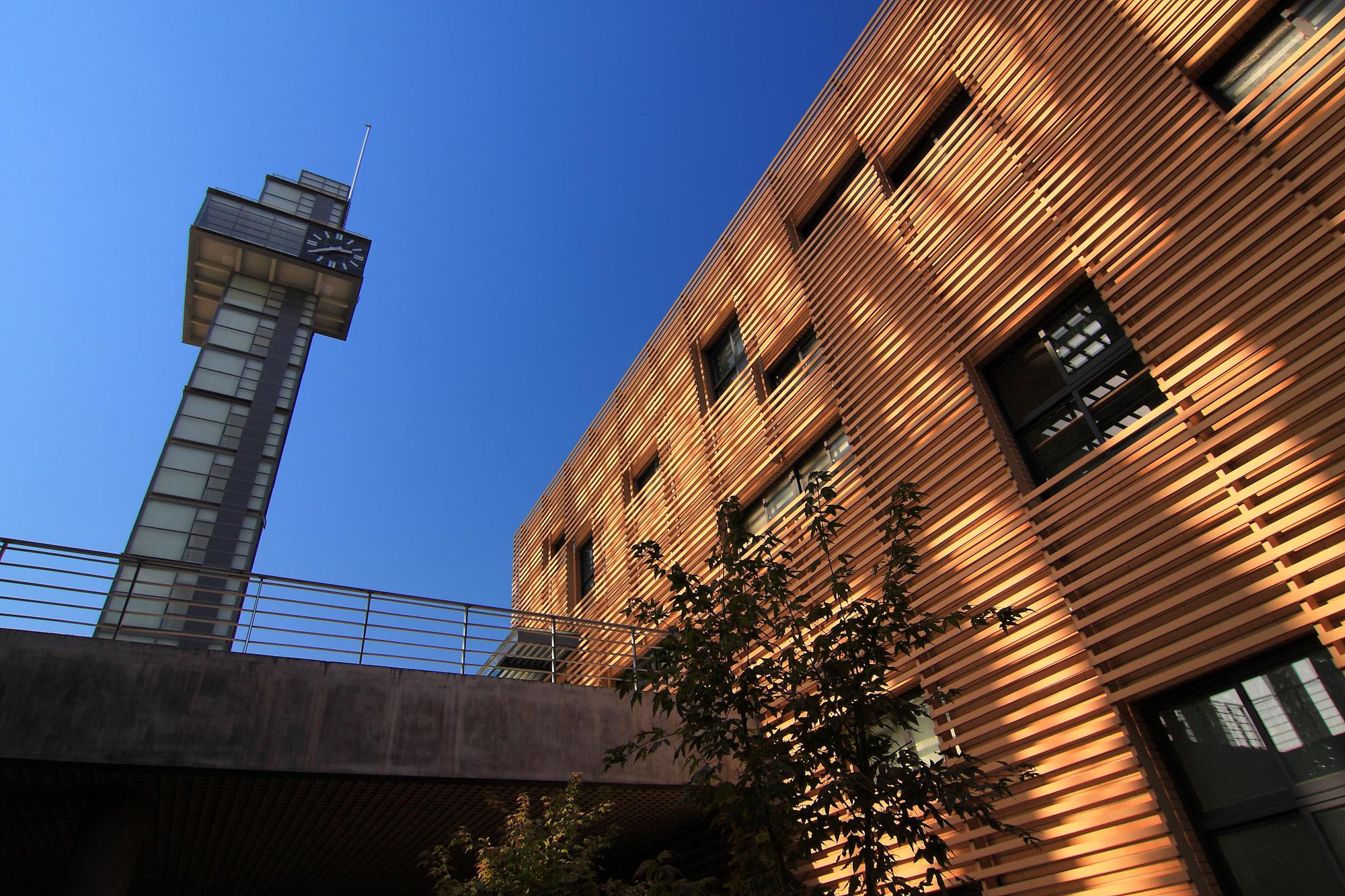